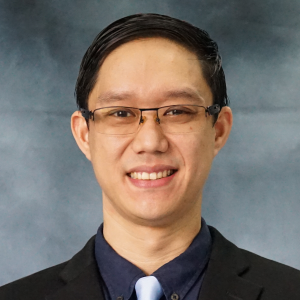 John Leones and his wife, Awit, joined IGSL as fulltime faculty in 2019. Both took their MDiv at IGSL and graduated with honors, John in 2007 and Awit in 2010. John served in various pastoral and teaching ministries in Metro Manila from 2003 to 2010.

In 2010, John and Awit were called to fulltime ministry and founded Borongan City Evangelical Church. John preached weekly as well as created and taught discipleship curriculum and leadership classes. Focusing on evangelism and discipleship, he equipped men and women in the church to become pastors and ministry workers. He became an ordained minister in 2013.

John desires to magnify God by producing disciple makers through biblical servant leadership and holistic Christ-centered communities in the power of the Holy Spirit. He envisions the multiplication of Christ-centered, biblical, and healthy local churches that will be catalysts for life transformation and spiritual movements for the glory of God.