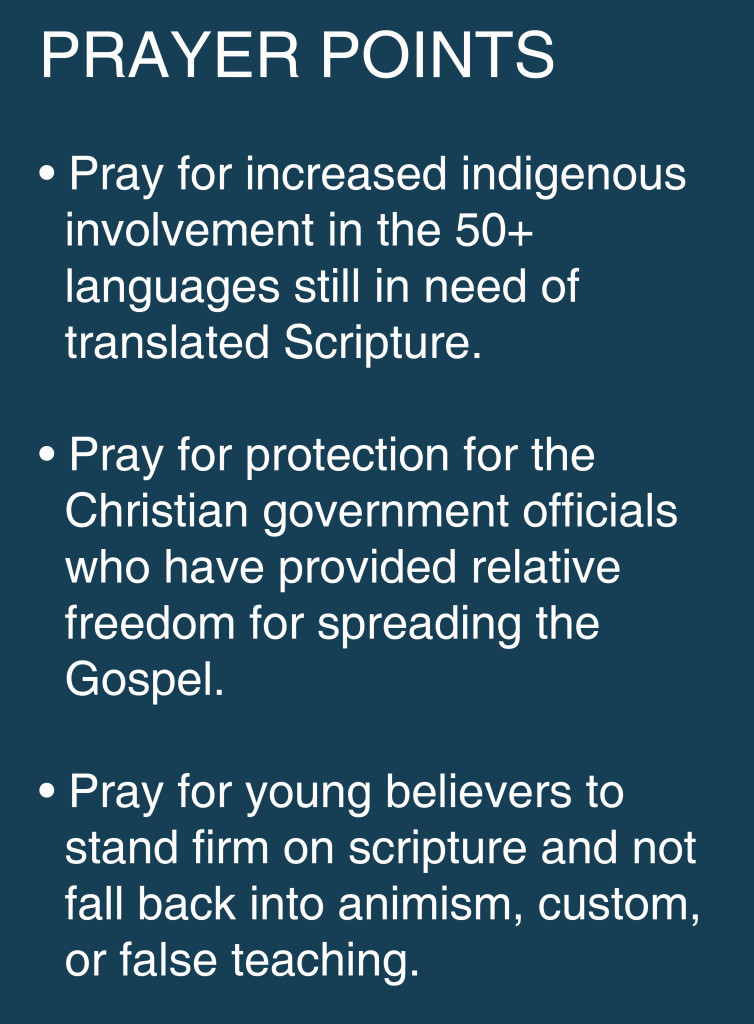 Comprised of over 80 islands in the southwest Pacific, Vanuatu’s pristine beaches and active volcanoes intrigue and draw many to its shores. Mountainous tropical rainforests make up much of its terrain. With some of the most remote tribal cultures on earth, seemingly untouched by modernization, these islands appear remarkably disconnected from the rest of the world. Despite being one of the poorest nations in the Pacific, many hold it up as one of the happiest on earth.  Read more