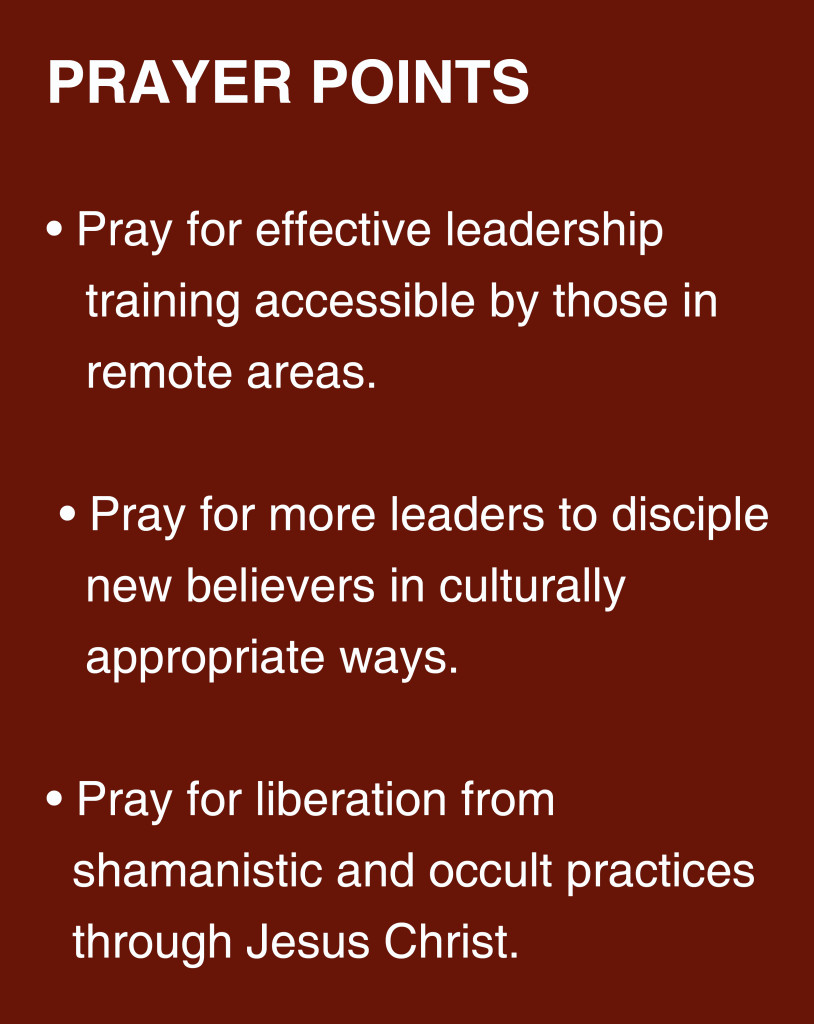 Mongols pillaged and tore through Eurasia in the 13th century, leaving their enemies with no choice but surrender, and the name Genghis Khan rang throughout the world with a chilling pitch. The Mongol empire was established in the might and power of their leader. However, in the 14th century the empire broke apart and by the 17th century was ruled by the Chinese. It was not until 1921 that Mongolia gained independence with Soviet backing. The nation now rests between China and Russia, barren and marked with deserts and pastures. This empty landscape mimics the lack of national pride. Continue Reading