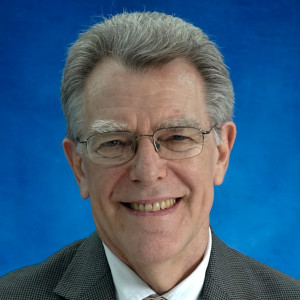 Rev. Dr. Karl Dortzbach is the Director of the Peace Studies program of IGSL.

He is an ordained minister of the Presbyterian Church in America and has been serving in the ministry since 1974. He was involved in church planting from 1976 to 2006 and has served as a faculty member in various theological schools since 1996. He is the founding Director of the Institute for Study of African Realities and has led the institute from 1996 to 2005.

Having personally experienced the trauma of war and destructive conflict on many levels, he is passionate that church leaders understand and embrace the principles of Biblical conflict resolution to build a society that reflects God’s shalom. He believes that the church is God’s plan for shining the light of shalom into a dark world.

Dr. Karl Dortzbach is married to Deborah Ann. They are blessed with three adult children and 10 grandchildren. One of Dr. Karl’s long time hobbies is woodworking, which has found its expression in building homes, furniture, and guest houses.